Some Northwest communities to go to full time staffing for paramedics 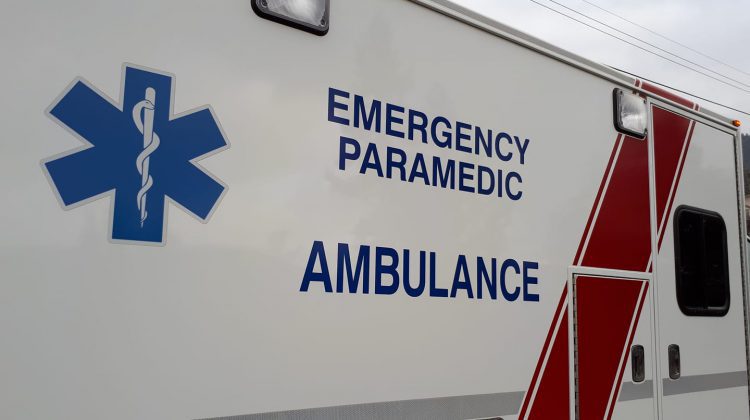 Picture of an ambulance in Northern BC (supplied by MyCaribooNow staff

The Province has announced it will be strengthening its ambulance system with a large hiring push in rural and remote locations.

According to Health Officials, this is the largest hiring push in the province’s history.

24 ambulance stations will be converted from on-call paramedic staffing to 24/7 stations with eight full time paramedics in October.

This will include communities within the Northwest.

Burns Lake and Houston will be among the communities to benefit from the enhanced ambulance services.

Granisle, Southside, Dease Lake and Stewart are among the communities to see the enhanced service.

The announcement is the next part of a series of measures that was originally announced in July.