Village of Burns Lake receive funding from the province and Canada 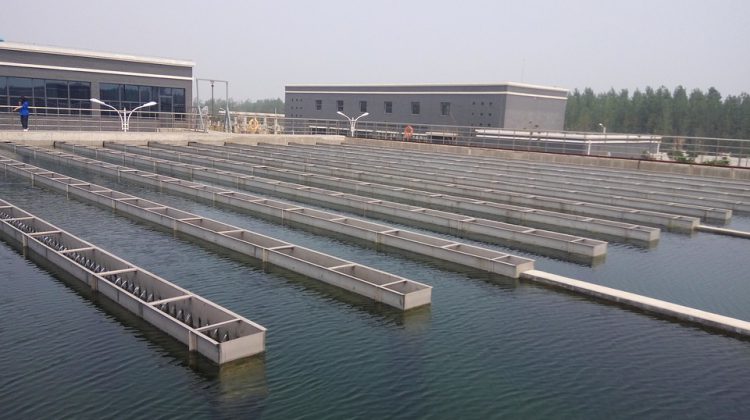 The province is providing communities funding for better services and improved environmental infrastructure.

This is because of a $270 million partnership between the provincial and federal governments.

According to the province, there have been projects that have received funding through the partnership.

The Village Burns Lake has received funding for a new water-treatment building through this partnership.

Additionally, upgrades will also be conducted to the wastewater-treatment facility in Stewart.

The province also added it is accepting applications from local governments and First Nations for the third intake of the Environment Quality stream.

$122.2 million will be the maximum contributed by the Province and Canada will contribute as much as $147.8 million.