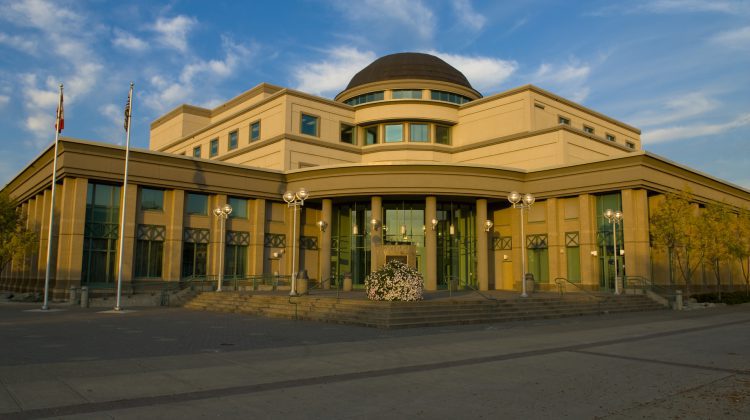 Prominent Indigenous leader Edward John will soon know when his trial dates are.

According to the BC Prosecution Service, the final decision on the dates should occur by next Monday (25th).

John has been ordered to stand trial in relation to a series of historical sex charges against him, where he pleaded not guilty last July.

He has been accused of and charged with offenses, which reportedly occurred in the PG-area dating back to 1974.

The 71-year-old was appointed to the B.C. cabinet as minister for children and families in November 2000, a position he held until June 2001.

The trial will take place at PG Supreme Court.