Bunkhouse for homeless population is now at Veterans Park 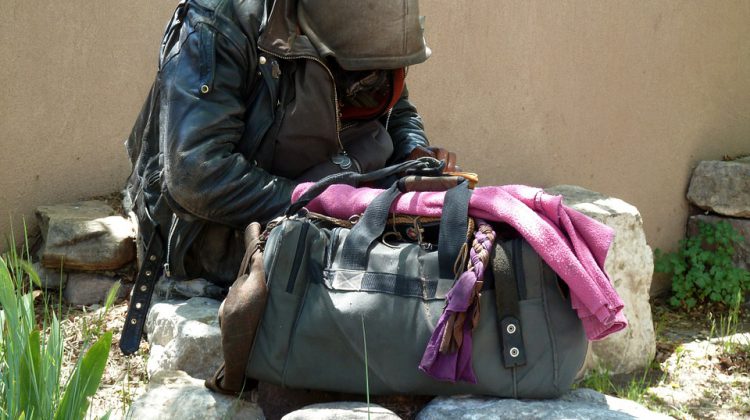 A bunkhouse for residents that are living at the homeless camp at Veterans Park in Smithers has been installed.

The trailer which was supplied by BC Housing is meant to be a temporary shelter until a permanent solution is found.

According to the Town, the bunkhouse will have room for 10 people and will be heated.

During Tuesday’s (Nov 23) council meeting concerns were raised by community members regarding the location of the bunkhouse.

Among the concerns include the impacts the trailer will have on community members who use the area on a permanent basis.

Mayor Gladys Atrill said that the placement of the bunkhouse trailer is not ideal.

Atrill added there were some issues while setting up the trailer but they have since been resolved.

Councillor Casda Thomas also expressed her support for the trailer as a temporary solution.

“This is a housing first model when people are safe and warm and are able to sleep, they’re going to be more successful in improving their situation and it’s winter and it’s cold ,” she said.

During Tuesday’s council meeting, the consensus was that there needs to be a long term solution to prevent having the trailer year after year.

Additionally, council approved a temporary use permit that will be valid until May 23 which is six months.