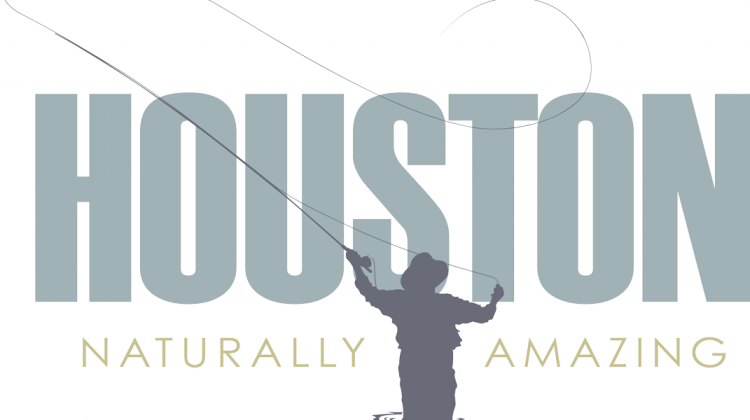 The District of Houston has hired a new Chief Administrative Officer replacing Gerald Pinchbeck who left the position earlier this year.

Michael Dewar who is currently the Economic Development and Communications Director with the District of Kitimat will begin his new job on January 3.

According to the District, Dewar has held his current position for the past six years.

A news release added prior to his time with District of Kitimat he participated in the Northern Development Initiative’s Local Government Management internship program with the City of Prince Rupert where he learned about local government operations.

The current Interim Chief Administrative Office Martin Taylor’s last day with the District will be on December 21.