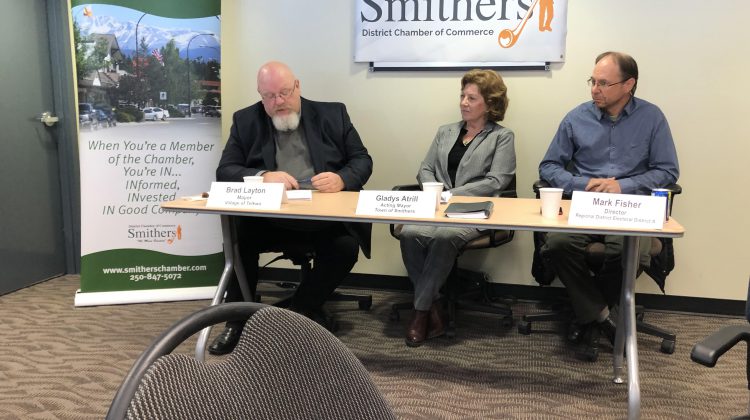 The Village of Telkwa has announced that mayor Brad Layton has stepped down.

According to a news release by the Village this is due to health issues.

Layton was first elected as a councillor in 2011 until he was elected as Mayor in 2019 where he remained in the position until January.

He also ran in the 2015 Federal Election as the Liberal candidate but lost to the Skeena-Bulkley Valley MP Nathan Cullen.

Layton received 18.7% of the votes in that election.

The Village of Telkwa expressed their gratitude for Layton’s service for over a decade.