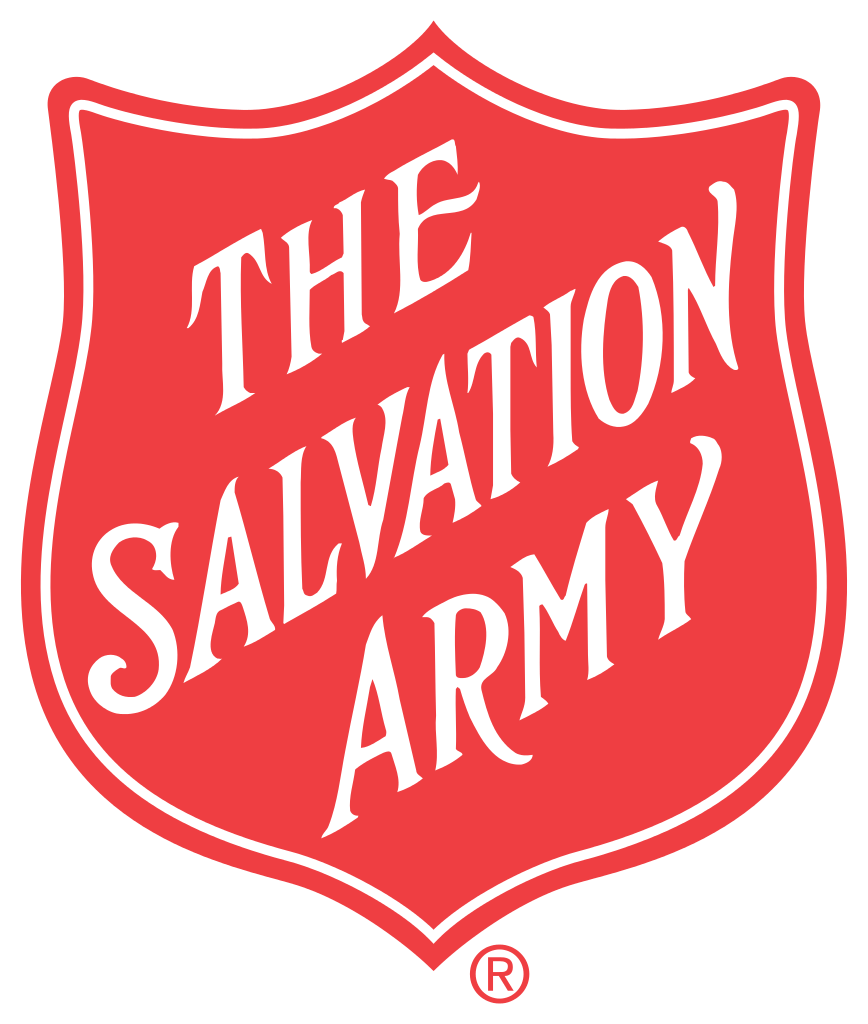 A few different relief efforts have already begun for those affected by this morning’s fire.

The Salvation Army will be accepting donations (1065 Main St.) this week to replace damaged clothing, furniture, and household appliances for the victims. People are also more than welcome to donate food.

“I’ve already received phone calls from people who are ready to drop off donations even before I’ve heard from actually the victims of the fire,” he says, “so it is a very giving community and people are very supportive and encouraging and that in and of itself is encouraging.”

Those looking to donate can do so between 10 AM – 4 PM throughout this week. Apperson asks that people call him before dropping things off. He can be reached at 250-847-1059.

Another way to help is through a Facebook group called “ICare.” It was just created today and anyone interested can also make donations that way.