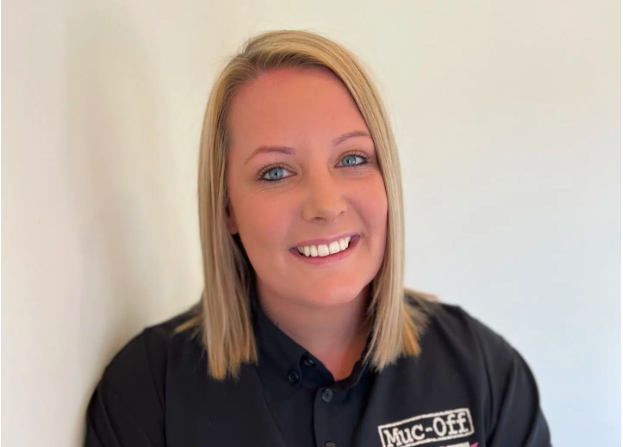 The new World Supercross Championship will have Prince George representation this fall.

Kourtney Lloyd is the Parts Manager and Co-owner of Cycle North Powersports, and will be going international this fall as the Manager of the Muc-Off FXR ClubMX Yahama team.

Lloyd has been managing Cycle North’s pro team for over 15 years, and Canada’s Motocross of Nations team since 2016.

She says that is the Olympics of their sport, and it has taken her across the world.

She is also the first female manager that Motocross of Nations has ever had, after 65 years of running, Lloyd said.

“I just kind of made a name for myself on a global scale.”

According to Lloyd, she was training in North Carolina this winter with Smithers Motocross rider Daniel Elmore, where she met the owners of the Muc-Off FXR ClubMX Yahama team.

This year’s series will see 40 racers compete in three races in Wales, Melbourne, and Jakarta, but next year there will be ten races.

The Prince George to Melbourne flight is a long one, but she says she wouldn’t have it any other way.

“I am really proud to be from Prince George,” Lloyd said. “I think we all kind of get lost in living in a northern town. I just want people from PG to know there are a lot of opportunities out there if we just chase them, and be scared of something a little bit. Prince George is an incredible community and they always support me.”

For more information on the World Supercross Championship, click here.