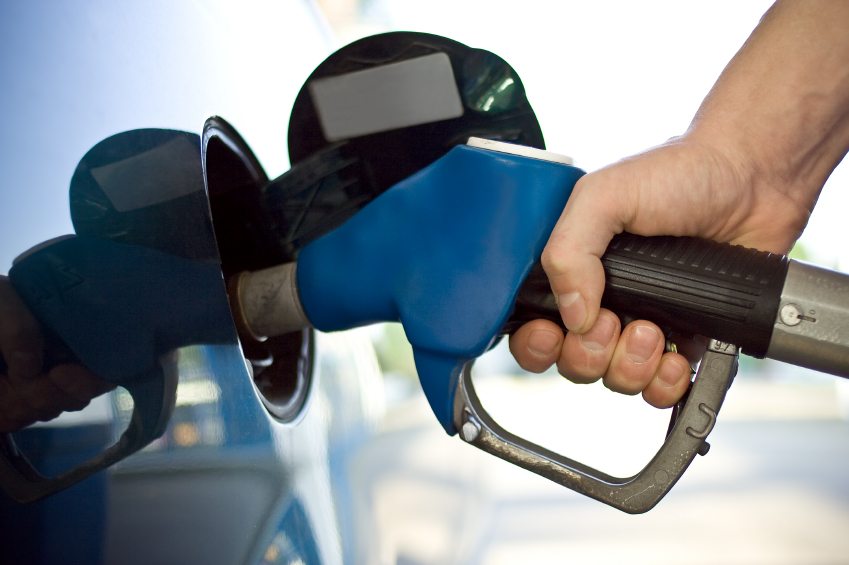 Cullen believes that residents are paying too much for gas.

“Canadians right now are getting hosed at the pumps. When you look back three years ago when gas was more than twice what it is today, we’re paying virtually the same amount at the pump,” Cullen says.

Cullen says the gas ombudsman would be responsible for two things: keeping an eye on oil companies who could be fixing gas prices, and to ensure more oil is refined.

While CHP candidate Don Spratt also believes gas is too expensive, he but isn’t confident in Cullen’s plans.

“Prices are too high considering how low oil prices have gone recently, but Mr. Cullen’s and the NDP’s promise to take action on unfair prices at the pump would likely make it worse, I’m thinking … even if they could somehow force lower prices at the pump, they would eventually probably raise the price in higher gas taxes,” Spratt says.

Spratt believes there should be a “modern refinery” in Northern BC for local residents and communities. He says that, combined with purchasing domestically, would help lower prices.

“I do believe Canada has all the oil and natural gas we need for domestic use and we should, over time, wean ourselves off of any foreign oil and have a domestic-free market pricing system like other oil-producing countries. That should lower the price at the pump at home here while we could still sell our surplus oil and gas at world prices. I think that would be a good policy for Canada,” he says.

“It really is a big shock to me that we’re 25 – 30 cents more than [Eastern Canada]. The excuse of delivery costs to me just doesn’t play true when I’ve been told in the past that it’s 6 or 7 cents a liter to get it delivered to our area,” Layton says.

Layton says it will be an issue he will bring to Ottawa if he is elected.

Conservative candidate Tyler Nesbitt says that oil prices are in the power of outside powers.

“The federal government doesn’t control the global market forces that drive prices up or down day-to-day. Recently, a major refinery in Indiana has been shut down and summer demand has gone up. Those kinds of factors have a direct impact across the globe.”

Nesbitt says that it’s vital to develop the gas and oil industry in an environmentally-friendly was to get the “best return on investment for our products.”

“Conservatives understand that, as a country rich in natural resources, tens of thousands of Canadian jobs depend on our thriving energy sector. In fact, the natural resource sector, directly and indirectly, employs 1.8 million Canadians. Resource development generates $30 billion annually in revenue and is the largest employer of First Nations people. That said, we also understand that we are stewards of Canada’s rich natural heritage, and that a healthy environment and a strong economy go hand in hand.

“Our plan for responsible resource development strikes the right balance between unleashing the potential of our resource sectors to create high-quality jobs, while strengthening safety and environmental protection.”