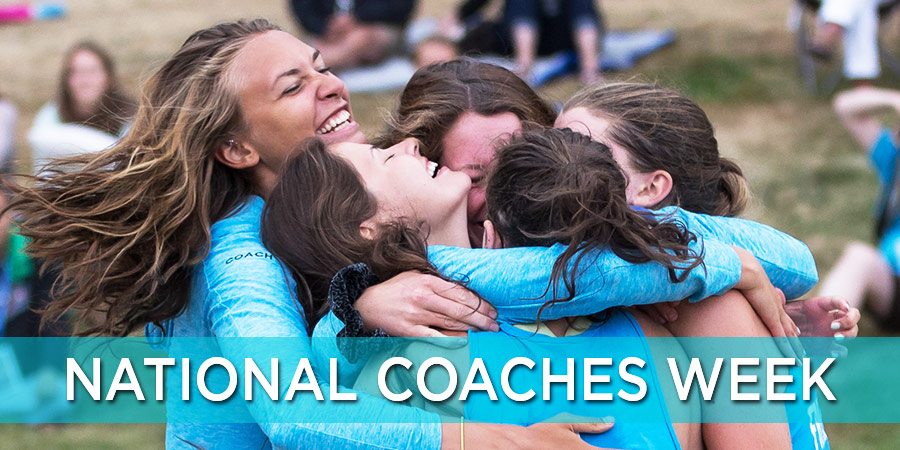 In cooperation with what the Governor General has deemed the “year of Sport,” a provincial group is helping out coaches throughout BC.

ViaSport is holding over 90 free coaching courses throughout BC, including ones in Smithers and Burns Lake.

Spokesperson Alyson Gourley-Cramer says these courses are a great way to learn a thing or two, especially for those throughout the North.

“For people in sport in Northern BC, sometimes ithe accessibility to training facilities, coaching courses is more difficult to access than people in Southern BC,” she says.

The courses are for anyone 14 and older and begin this weekend.

Viasport is also holding a contest that could win your coach some new sporting gear, including BC Lions, Whitecaps, and Canucks prize packs.