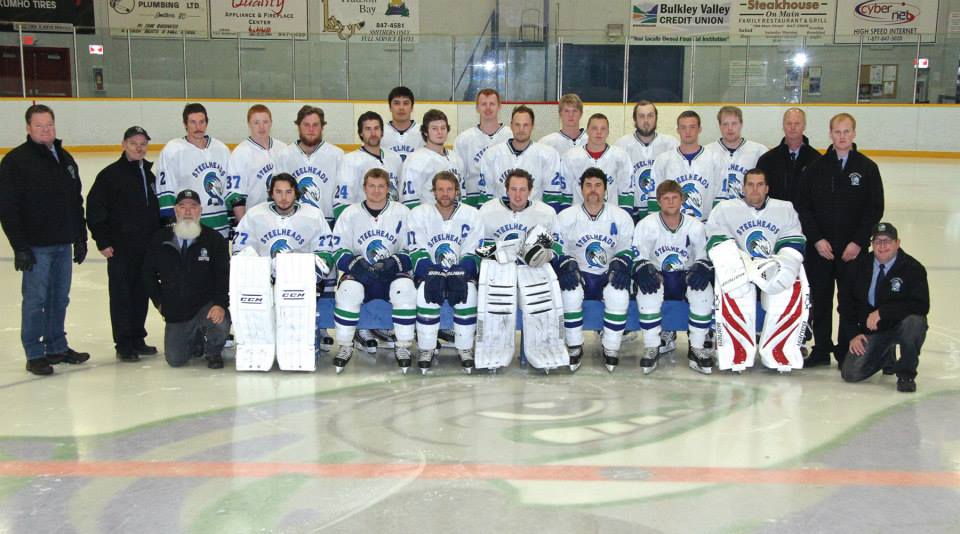 Local hockey fans will be excited that CIHL teams are getting ready for this year’s kickoff.

Smithers Steelheads tryouts will take place during the next two weekends. The team hopes to ice the best possible squad for the upcoming season.

Head Coach Tom DeVries is optimistic about this winter.

“Last year, we had a good season, too just rad out of steam at the end there, but I think we got most of the same players back,” he says, “I would think that we’re going to have a really go od year.”

The season will begin October 2nd when the Steelheads host the Terrace River Kings.

Kids medicine to arrive in Canada next week

PacfiCan expands access with three new offices in the North

BC bettors showing faith in Canada ahead of 2022 World Cup