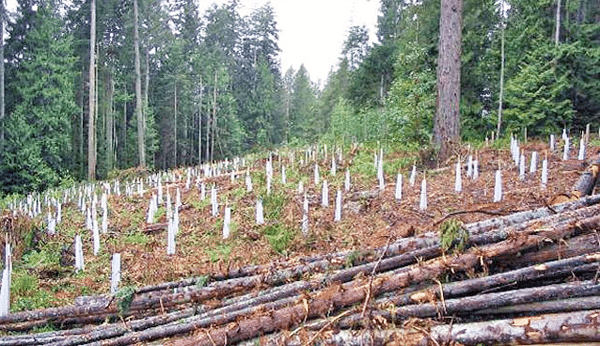 Houston and Burns Lake may start seeing columns of smoke rising above nearby forests. This is a part of controlled burning by the BC Wildfire.

These fires are a part of the “Forests for Tomorrow” program, which plans to remove slash and dead trees to create future reforestation opportunities.

BC Wildfire is planning these controlled burns in the following four locations:

Fire Information Officer Olivia Pojar says even after the dry summer we had, conditions are now safe to perform these fires.

“The forest fields are wet enough that the burns are unlikely to spread beyond the areas they’re designed to burn in,” she says, “and the weather is such that if a wildfire were to start, it’s not going to spread really quickly so there are resources available now to control these burns.” she says.

These controlled burns in Houston, Topley, and Burns Lake began September 17th and will continue until October 15th.