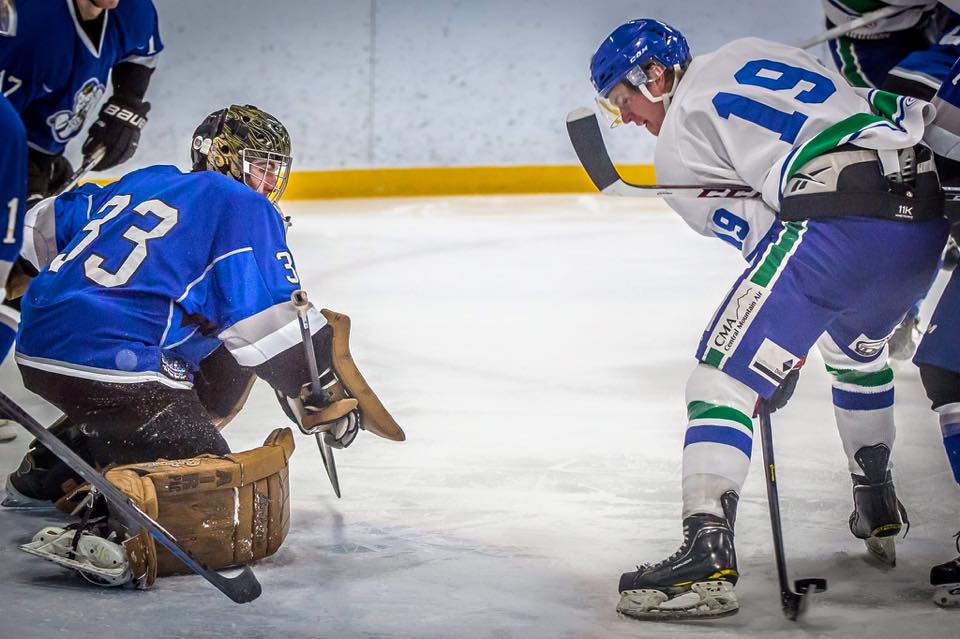 It will be a Civic Centre showdown tonight when the Smithers Steelheads kick off their season against rivals Terrace.

The last time these two played was the third and final game of last year’s opening playoff round.

The Riverkings sent the Steelheads home after a 4-3 Terrace win, ending Smithers’ season and its chance at a championship repeat.

“There [are] a few scores to be settled from last year so it should be interesting,” he says, “who knows what their team’s like this year, it’s kind of a feeling out game too. We don’t know if they have more players or lost some of their better players so it should be good.”

Threats toward a Williams Lake school proven to be a prank

Canadian Paediatric Society says screen time for toddlers, preschoolers should be cut to one hour a day

Non-profits in the north to receive boost as Coastal Gas Link fundraiser tallies $124,000