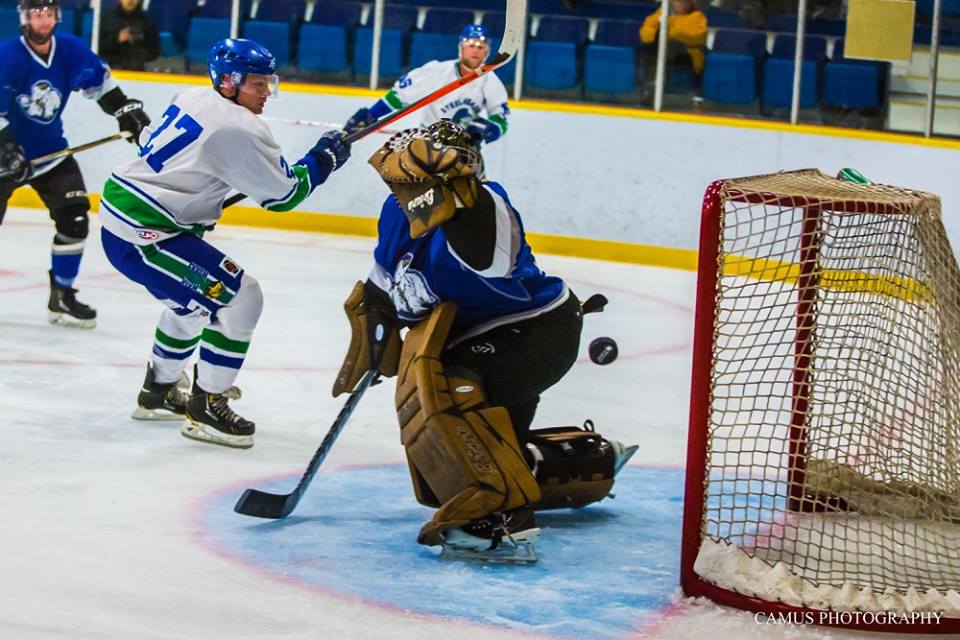 The Steelheads season is officially underway after a win and a loss against Terrace this weekend.

Smithers’ won Friday night 5-4 in front of the home crowd, but a re-energized River Kings won Saturday night 2-1 in Terrace.

Coach Tom DeVries says the weekend could’ve played out differently if not for one Terrace player.

“I truly believe their goalie made some fantastic saves; we had some empty-netters, but he came around and stole them,” he says, “we could have had it. It’s just like any game, we could’ve had a 4 – 1 at one time and it didn’t happen.”

DeVries says that the team will be working on breakouts and power plays at the next practice.

The Steelheads won’t play until October 17th and 18th when they drive down to play Quesnel and Lac La Hache, respectively.