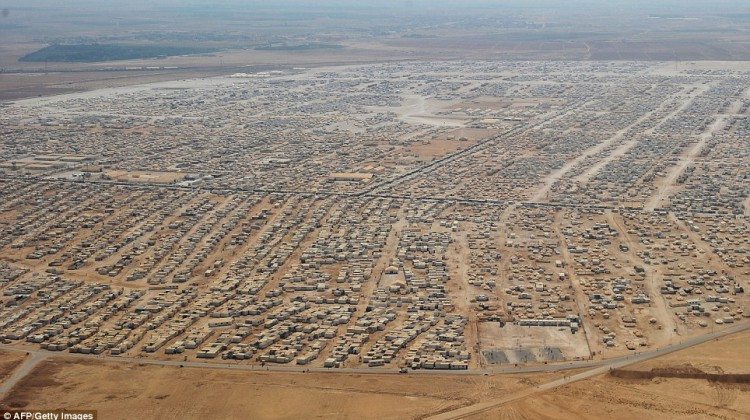 A group of local advocates are doing what they can to bring a refugee family to the Bulkley Valley.

Pauline Mahoney is a part of a small group trying to bring a Syrian family to Smithers. By law, they need to first raise at least $30,000 to support the family for a year.

Mahoney wants to surpass this goal and believes that the family could adjust well to life in the North.

“If you think about what it must be like to be a refugee, we have no concept of that, they’re leaving a place of violence and terror,” she says, “I think they want a new start, so a small town in Northern BC can offer them that.”

If you’d like to get involved, you can donate to an account at the Bulkley Valley Credit Union.

Photo of the Zaatari refugee camp in Jordan, taken from “www.dailymail.co.uk/news/article-2371311/Syrian-Zaatari-refugee-camp-home-160-000-Jordans-fifth-largest-city.html”