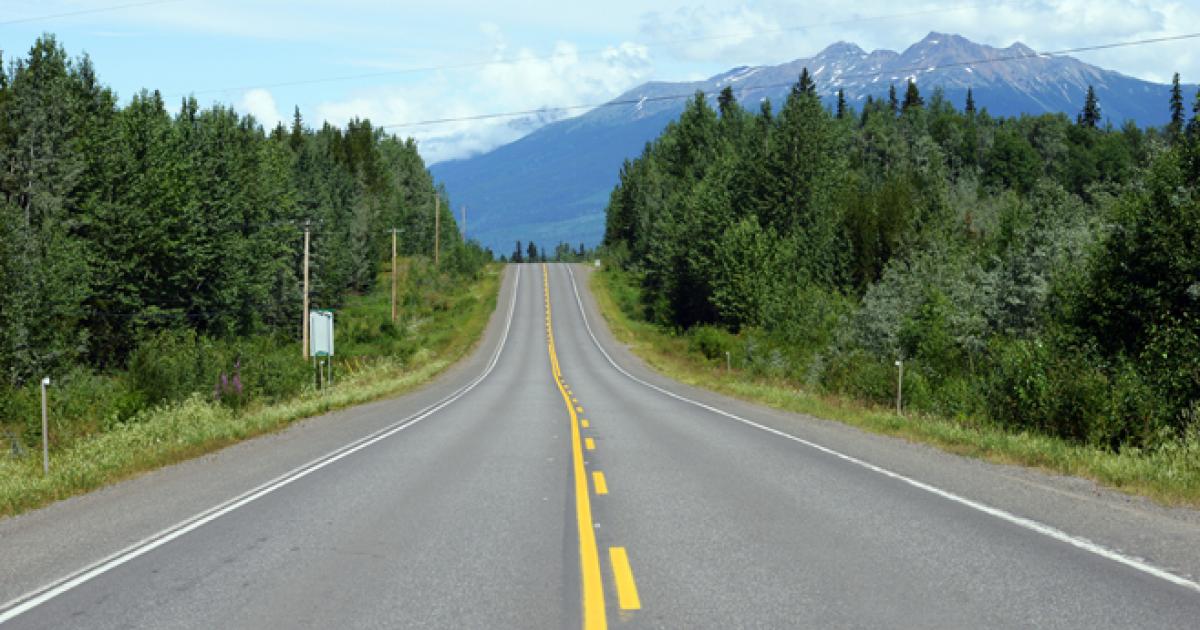 Some attendees of yesterday’s “Transportation Symposium” in Smithers have expressed mixed reactions about the event.

Rice remains skeptical because of what she feels was inactivity from previous events in 2006 and 2012, but is optimistic that safe travel can be attained.

“I don’t think it’s going to blow the budget. I think it’s actually going to really help increase the budget because we’re going to see more thriving communities and that’s ultimately what everyone wants to see,” she says, “so let’s do it!”

Skeena – Bulkley Valley MP Nathan Cullen understands Rice’s concerns, based on results from past events, but feels this one was more proactive than others.

“It was less about grand speeches and vague promises, and a lot more about a plan, a plan to make the highway more safe,” he says.

He says safer roads lie in transportation options and better communication, both of which he believes can boil down to one point.

“Ultimately, and it’s a bigger question, is around people having money, jobs, work and opportunities to be able to get from A to B without having to rely on unsafe means of travel.”

Others felt more confident about the day’s conclusions. First Nations Health Authority spokesperson Mark Matthew says great strides were made at the event, and doesn’t believes it’s fair to compare this event to one’s in years past.

“We have some potential in the new political environment that we’ve arrived at over the past few months. I think there are strong motivations from our partners in government to see some action on this, so we’re looking forward to being involved,” he says.

He believes that improvements can be made in the near future.

“More or less, tweaks to scheduling and frequency and acknowledging the services that are available currently … may have, not huge impacts, but definitely lead us down the right path.”

Rice believes the right people must be included in the conversations to find solutions.

Rice, as well as other MLA’s and many First Nations leaders, attended the Symposium but were not initially invited.