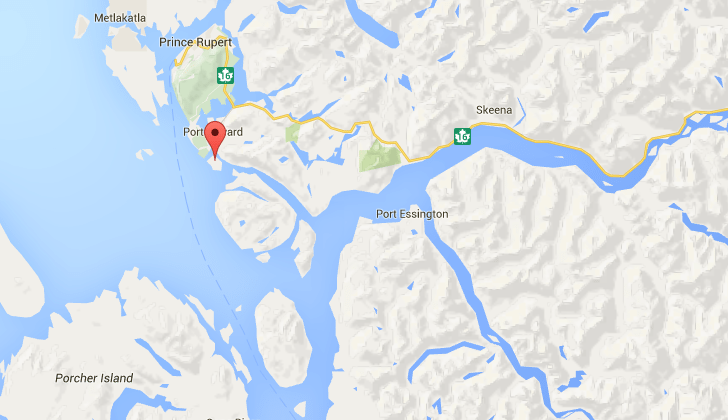 Like Council, Cullen is onboard with the project and potential jobs, but not if it means harming wild salmon. He says Lelu Island is the wrong spot for it.

“My position has always been that we can do this development, we just have to do it right. The unfortunate thing to this point is that the company and the government seem fixated on trying to place the plant in the worst possible location,” he says.

Every year, wild salmon bring nearly $140 million to the area.

Cullen says creating one industry that could ruin another won’t solve unemployment issues.