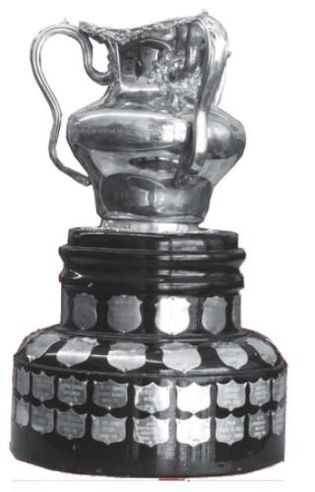 In a repeat of the 2015 finals, the Flyers beat the host Terrace River Kings 3-2 to capture the 2015-16 Senior Male AA hockey Championship.

The Whitehorse Huskies ended up third and the Smithers Steelheads 4th in the four-team tournament.

Smithers finished 0-and-3, losing 6-5 to Whitehorse, 5-3 to Fort St John and 6-2 to Terrace. Smithers was the only team immediately eliminated after round robin play.