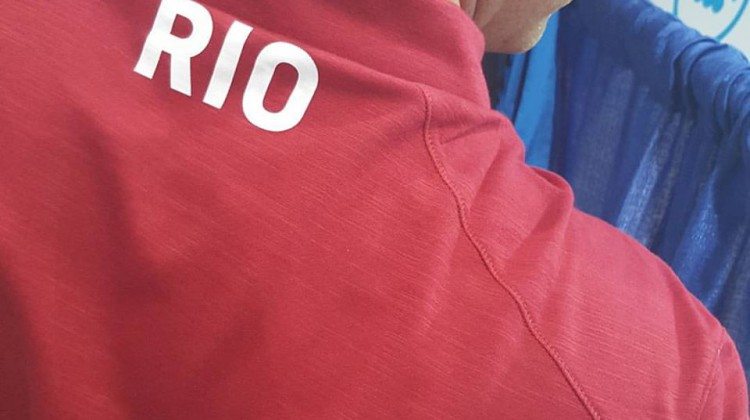 Jonathan Dieleman is headed to Rio.

The local swimmer was nominated to Team Canada for the 50 m breaststroke. At qualifying last week, he set a new National record in the event and set four new personal records in his other trials.

He says his great trials started with a great staging camp a few weeks ago.

“We spent ten days down in Florida just swimming every day and being able to relax and being able to just focus strictly on my swimming,” he says, “In Toronto, I just felt like I could just do everything way better than I had before.”

There was also something extra motivating him.

“I really wanted to go to Rio.”

Due to formalities, the team can’t officially be named until July, even though Jonathan has already signed the papers and been sized for his team Canada gear.