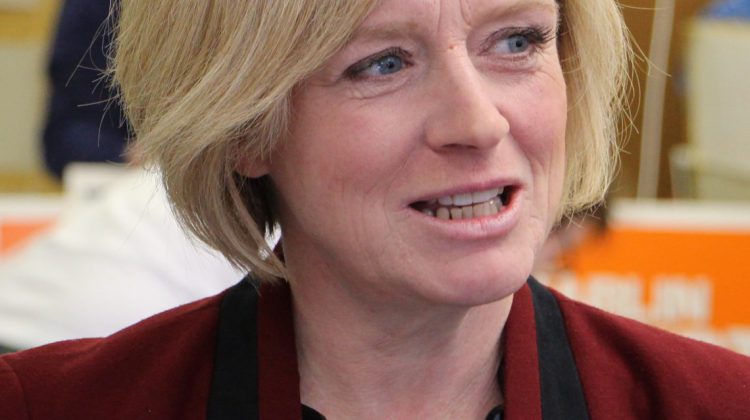 Notley says one priority remains at the top of their list. “The key issue is that we protect infrastructure in the community which is the working going on with the firefighters right now.”

Notley adds efforts continue to try and get 25,000 people out of the north. “With respect to evacuation, the latest numbers show roughly 25,000 people who were evacuated north of the city and our focus right now is getting them south as quickly as possible.”

The fire is now at 85,000 hectares and senior Manager of Wildfires Chad Morrison says the fire ran past the airport and tanker base with both structures still standing.