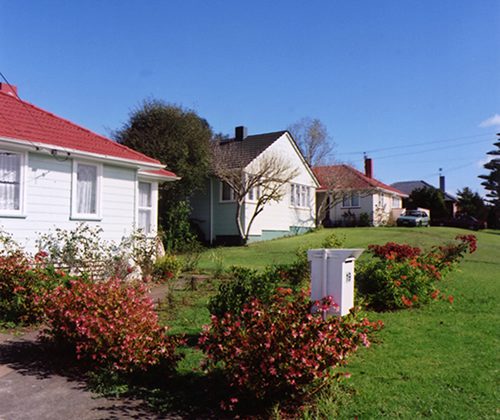 Home owners in Fort McMurray are scrambling after their home was lost in last week’s wildfire and many of them aren’t covered by home insurance.

Nicole Sederuci with Porter and McMillan Insurance believes all homeowners in Canada will be feeling the crunch.

“This is probably going to be the biggest natural disaster we have seen in history and it will go into the billions which is significant because we are all going to end up feeling that when we renew our insurances down the road.”

Sederuci says an Act of God or Natural Disaster clause does not exist in Canada but property losses from fire are covered under basic home and tenant insurance.

More insurance companies are also carrying flood insurance in Northern BC due to the increased flooding the region has experienced.