BC claims highest job vacancy rate in Canada at 2.8% 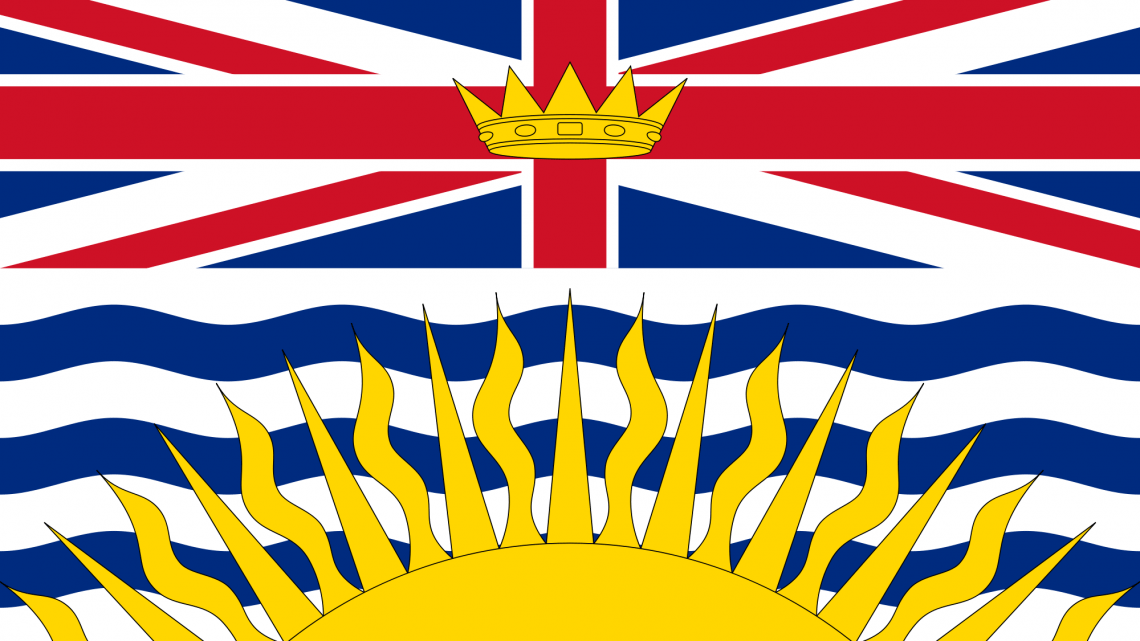 $18.50 is the average hourly wage being offered in BC for vacant positions.

Stats Canada, Analyst, Myriam Hazel states trades wages were slightly higher. “For trades, transport and equipment operators the offered wage is $20.20 compared with $12.65 for those in sales and service applications.”

British Columbia had the highest job vacancy rate in all of Canada during the fourth quarter of 2015 at 2.8%.

Canada’s job vacancy rate was 2.3% during the same period which equates to 353,000 openings.