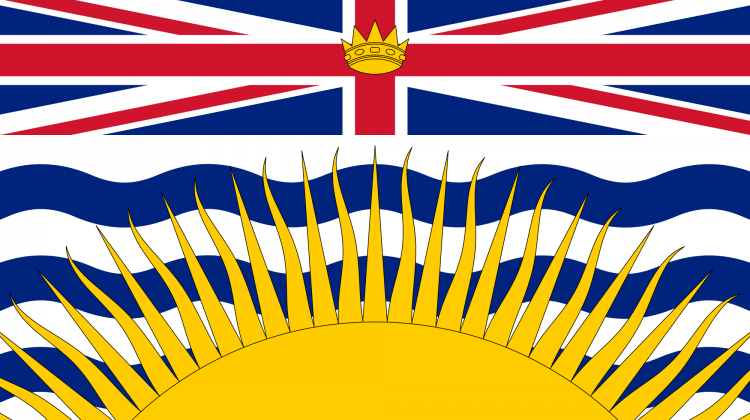 “The number of people receiving regular EI benefits decreased 1.0% or 520 people to 52,260 meanwhile the number of beneficiaries increased in both Manitoba and Alberta.”

On the flip side, there was a spike of 8.1% in EI claims made in British Columbia.