Consumer Price Index in BC rises 1.8% in April 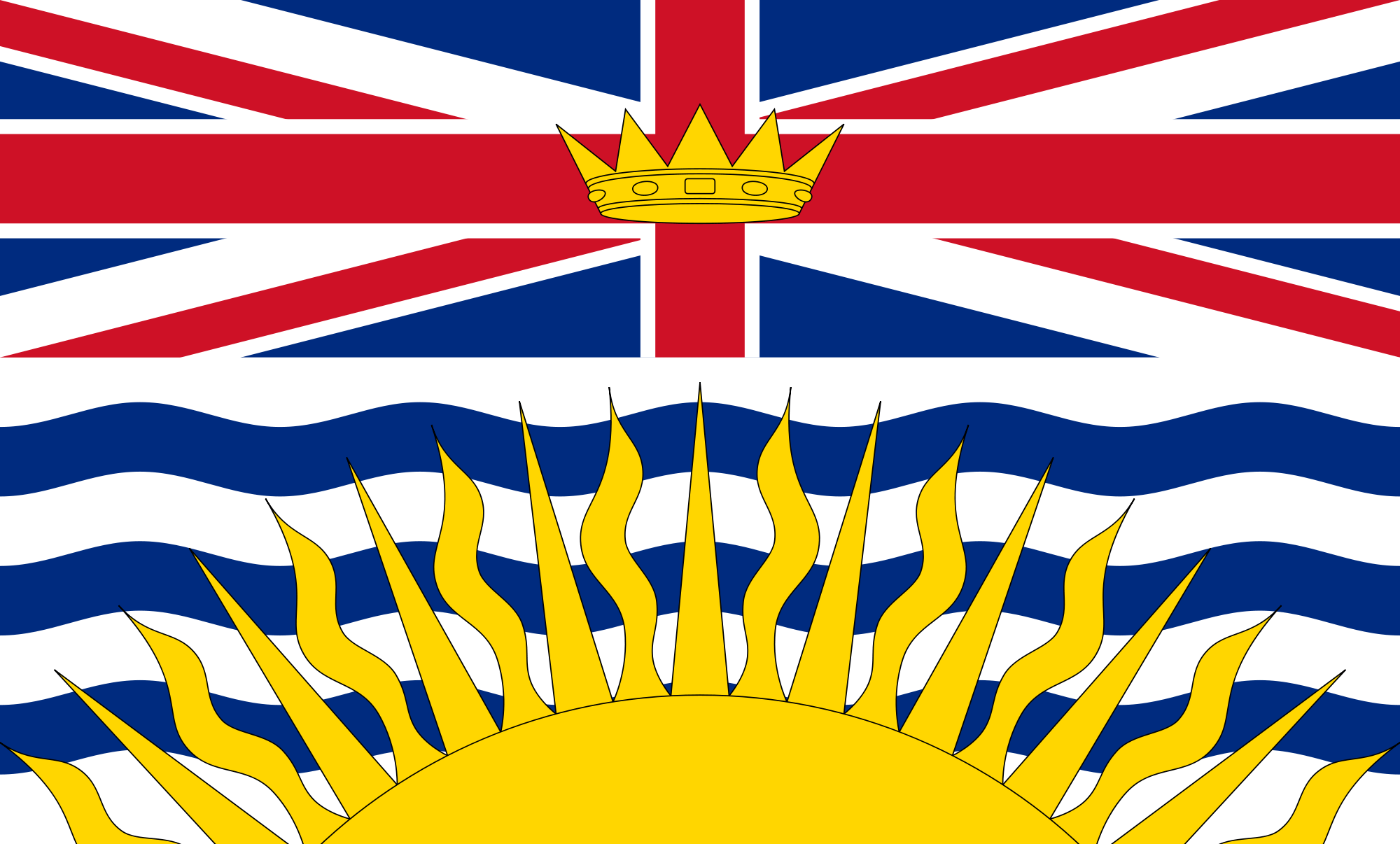 Despite BC’s Consumer Price Index going up 1.8% in April, there was some good news on the provincial level when it came to gasoline.

Brian Harrison with Stats Canada says the province did quite a bit better on the gasoline index than the rest of the country. “On the month over month basis in Canada gasoline was up 8.9% in April compared to only 2% in BC.”

Fresh Vegetables in BC went up 9.4% in April compared to 7% in March.

Quebec, Nova Scotia, and Manitoba had the lowest CPI increases of all provinces ranging from 1.0 to 1.3% while New Brunswick, Ontario and Newfoundland and Labrador had the highest jumps of over 2.0%.