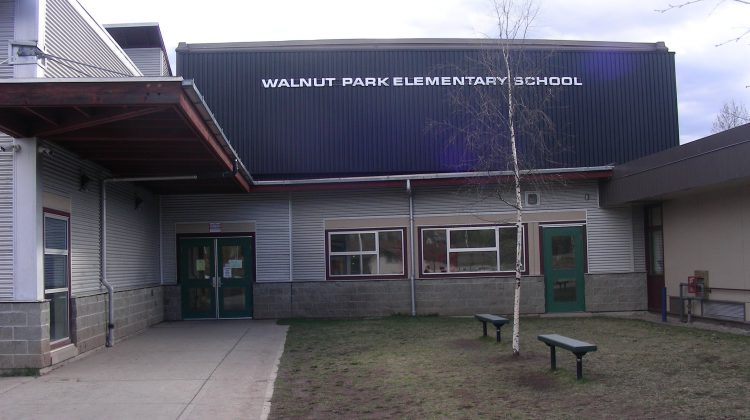 School District 54 is looking to have Walnut Park Elementary in Smithers replaced with a new building.

The school was built 50 years ago, and Secretary-Treasurer Dave Margerm says the building is sinking into the ground.

He says it’s built in a swampy area and can’t be fixed.

“Rather than just continuing to pour money into the facility, it’s actually more economical to rebuild the facility properly,” says Margerm. “It’s not a safety concern, it’s just a matter of when the school’s slowly sinking this new school is the only option.”

He says the plan is to build the new building with a better foundation along with soil sampling to ensure it doesn’t start sinking again.