Mayor of Smithers, Taylor Bachrach going for his third term in office 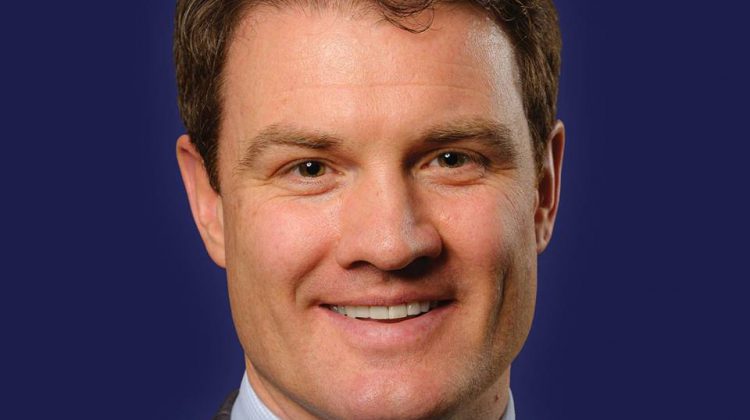 Mayor of Smithers, Taylor Bachrach says if re-elected he will build on the momentum of the projects they accomplished in the last four years.

Bachrach says Its important to him that he can see big projects like the new library plan through.

“Tax incentives for residential developments and the new downtown landscape plan, those are plans and bylaw changes we have put in place, but they still require a lot of work to see their results” he adds.

Projects like this are part of what make Smithers “a community where people want to live, and we have a tremendous quality of life to offer,” he adds.

Moving forward with maintaining the city’s infrastructure, Bachrach says that there is a plan in place that looks at how much the city needs to be spending each year to maintain the roads.

The next step he says is developing a similar plan for the towns water and sewer system.

Adding that his goal for the future is to have plans that cover the entire community.

Having run unopposed in the last election, Bachrach says having an opponent this year is an excellent opportunity for the community.

“Elections are about choices and peoples visions for the future. We have different ideas and contrasting opinion for Smithers, I am going to work really hard to get my positive approach and vision for the future out there,” says Bachrach.