“Legally acquired firearms aren’t the issue, it’s the ones being smuggled that are:” Zimmer 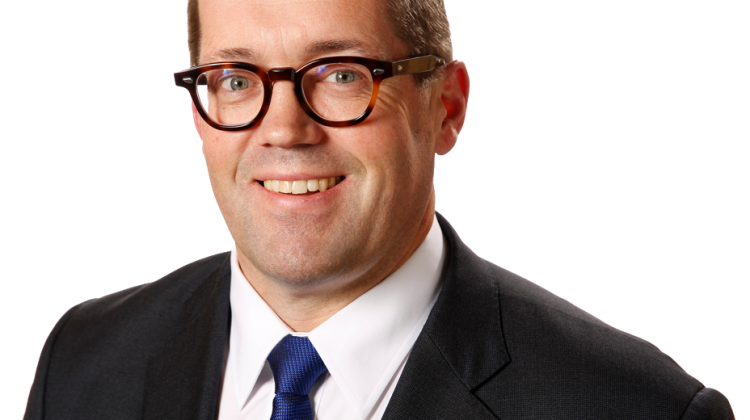 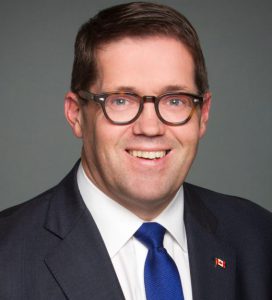 The belief among the Conservatives is a blanket handgun ban unfairly punishes law-abiding Canadians including those in Northern BC who own a firearm.

Zimmer states if it were up to him and his party, they would be targeting certain groups who are acquiring these weapons illegally.

“Legally acquired firearms aren’t the issue, it’s the ones being smuggled into our Canadian cities that are most of the problems especially when it pertains to gang members. That is where we are focused on is targeting the gangs who have them as opposed lawful firearms owners who aren’t the problem.”

Zimmer is a firearm owner himself who also explains how some of these guns are getting into the hands of criminals.

“Border crossings are where they are coming across, they are being smuggled in and depending on what country they are coming from they need to be stopped right there and dealt with that way so I would be more than supportive of increased resources at borders and CVSA.”

What is more troubling is the federal Liberals should already be cracking down on these groups instead of the ones who go about owning a gun the right way.

“I think that is where the money would be better spent getting them out of the hands of criminals but also too what we talked about are the repeat offenders where we hear the stories of gang members who show up in court that morning even with a gun crime and they seem to be on the streets that afternoon.”

Scheer made a stop in Prince George on Monday.