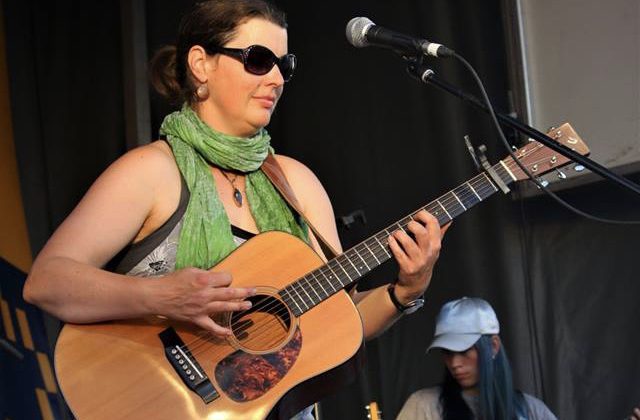 Northern BC native, Rachelle van Zanten is trying to spread some Christmas cheer with her new album It’s Christmas in There Part Volume 1.

Van Zanten said the songs are a tribute to the Northwest of BC.

“so far it’s been wonderful, and it is a great stocking stuffer, so people are loving it for that and also as something that’s fresh for the holidays,” she said.

The album features a string section based out of Victoria and a children’s choir from Burns Lake.

Van Zanten is a from Francois Lake she has been a musician touring and recording since 1995.

Now in her early forties, she said she stopped touring so much because she wanted to settle down and focus on raising her two daughters.

Copies of her album are at Mountain Eagle books in Smithers, and stores in Burns Lake, Haida Gwaii, Terrace, or on iTunes.

Moving forward, Van Zanten said she is just going to take a break before starting work on Volume 2.