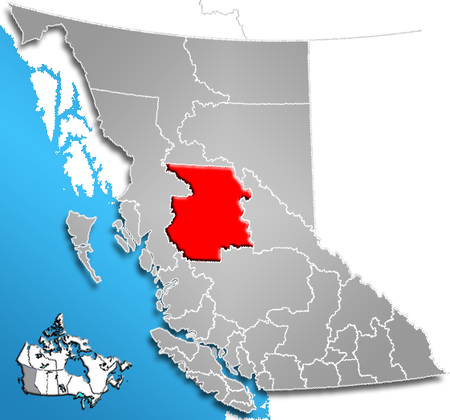 Curtis Helgesen has been named as the newest Chief Administrative Officer of the Regional District of Bulkley-Nechako.

Helgesen, having previously worked in the Burns Lake area, returns to the area having worked the past 13 years with the District of Elkford in southeastern British Columbia. He spent the last seven years there working as the CAO, bringing a wealth of experience into his new role in the North.

“The time I spent in Elkford was an amazing 13 years — learned a lot and advanced my career,” Helgesen told Vista Radio. “My wife’s family is form the Burns Lake area, and having worked there previously it was a great opportunity to move back.”

Helgeson takes over the position with the RDBN on July 1, relieving Cheryl Anderson of her interim role as CAO. Melanie De Weerdt stepped down from her position of three years on March 15.