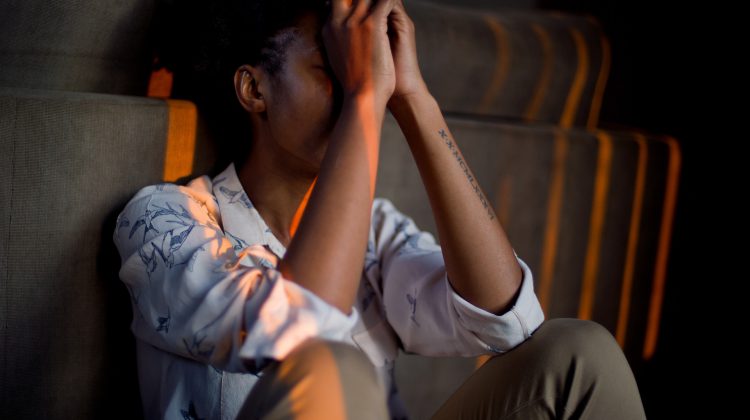 Am I good enough? and is my life measuring up to those on social media?

These are questions teenagers often ask themselves while going through a major stage in their lives and sometimes it can be kind of scary.

A recent study from the University of Montreal found social media and television promote idealized images of young people which can cause depression for those watching.

“So when we see these images on social media that have been photoshopped or only show the good things comes with the increased expectation that everybody else’s lives are perfect and wonderful and I am not measuring up.”

“Being a teenager can kind of suck. They see huge amounts of change, they change physically, socially, we’re working towards independence and breaking those ties with parents and family units while trying to forge own identities and lots of times there is very strong desire to fit in.”

Some of the physical changes can be the most daunting, which can lead to a feeling of awkwardness.

“You can almost go to bed one night and wake up the next day and have grown several inches and your clothes are maybe not fitting, that can lead to feelings of alienation, lower self-esteem, and self-confidence.”

“People don’t put on social media that they are having a bad day or this is the worst my hair has ever looked and put on real pictures on what people actually look like in the morning, that interpretation that their lives must be better so the idea that things are exemplified is really what we are seeing.”

Another critical question that can be asked is why would celebrities or influencers put these negative connotations out there if they know the possible damage to someone within the adolescent age group could irreversible, leading to these feelings of depression.

“Are we saying that it’s OK not to be ok, are we saying that we are only going to celebrate or recognize you when you look a certain way or you dress a certain way and not cutting down on negative comments and I think that starts at an individual level, if you see somebody that puts up a picture that maybe they are not looking your best, how do you respond to that?, are you responding positively, negatively or just passing it by.”

A good rule of thumb for Spagrud and her family is if it’s something you wouldn’t say to somebody face then you probably shouldn’t post it online, however, most people in this on-line driven take the opposite approach, which can be very hurtful to the person they are directing the comments to.

“As a society, we can be very self-critical and sometimes we feel like we are building our own selves up by bringing someone else down and it would be great if we could make that flip where it’s about encouraging everybody – it’s about finding those positives.”

“Oftentimes we don’t think about the impact or what the impact could be because we are not seeing this person’s reaction without having that visual clue. I know that if you say something to somebody and you’re looking right at them you can sometimes see that change maybe a smile will drop into a sense of sadness or you might see a change in their demeanor where we then have that immediate feedback on what the impact of our words really are and I think sometimes on social media when we don’t have that visual contact we forget how much power can be behind our words.”