Are you a baby boomer at a crossroads when it comes to retirement? 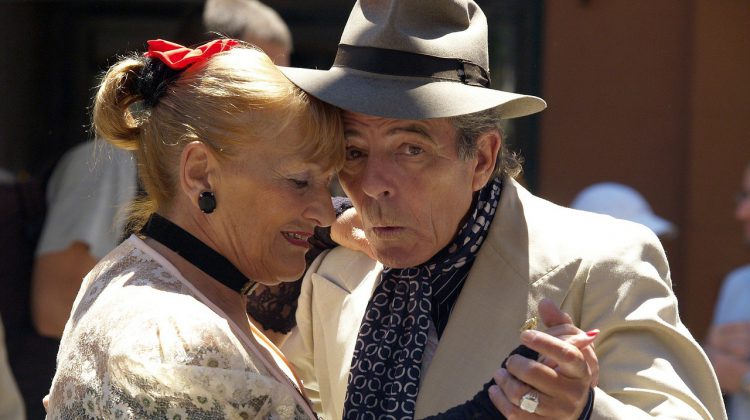 Most people in BC are worried about a retirement savings shortfall according to a recent poll from RBC.

The report states the majority of people have an average of 720-thousand invested already into their retirement but most believe they need a million.

“We tend to think that we need more than we actually will and a lot of the numbers people have out in their minds are based on some simple rules of thumb that have been passed along through the industry but I think there are more and more findings that people don’t need as much as they originally expected,” said Rick Lowes, RBC Vice-President of Retirement Strategy.

“What we have found with other people that are retired is that they tend to make do with less than they actually need to expect to have saved, which is the good news but on the other hand, it’s important for people to get a really good understanding of what they need that’s based on expectations on how they want to live in their retirement.”

One of the suggestions from RBC is to choosing to defer their Canadian Pension Plan from 60 to 70 years of age where it can result in a $530 per month increase.

“Definitely if they are in a position where they are able to still work or they are able to live off a reduced income and delay collecting their Canada Pension Plan until later that makes sense but there are many who can’t that are in poor health and unable to work.”

She’s also hearing concerns a lot of the baby boomers will be going into retirement with debt.

“What’s more important than having the savings is not having the debt because you want every penny that you are earning from your pensions and your CPP so you can pay your household living costs and your medical bills, not paying debts.”

According to Drewcock, 40% of baby-boomers are being negatively impacted by the increasing interest rates.

The RBC survey also suggests nearly half of residents plan to work during their retirement, something Lowes states isn’t as taboo as it once was.

“People are living a longer time frame in retirement and a lot of people are now finding we would like to continue to able to work into retirement not only for reasons about financial reasons but for social reasons about having some purpose and continuing with that social community they have established.”

In Canada, most the numbers are a tad bit lower where the majority of people gauge they will need $950,000 in order to retire but have only saved around $674,000.

“The grief of the family is just so sad”: BC’s Chief Coroner on illicit drug deaths