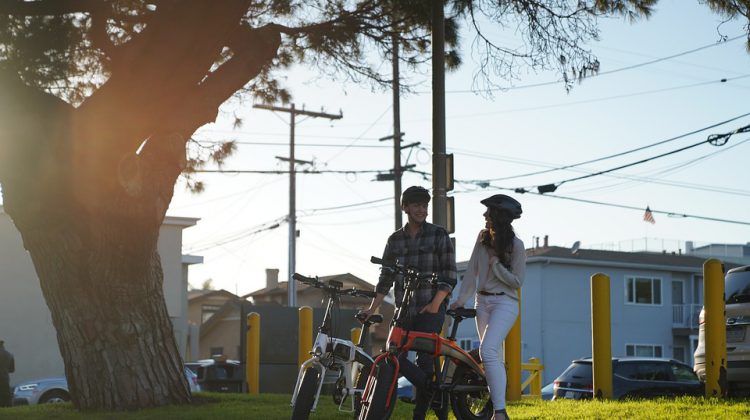 BC Parks has implemented a new policy for e-bikes. (supplied by: pixabay)

The growing popularity of electric bikes has caused BC Parks to implement an e-bike policy.

This is to help protect sensitive wildlife, ecosystems and cultural values province-wide. The policy offers guidelines on how BC Park visitors can use their e-bike in the parks.

The ministry is using the 3 class system when it comes to e-bikes.

Class 1 is a bike that goes up to a maximum of 32 km/h and is only a pedal assist. This bike is allowed where mountain biking and cycling are already permitted.

Class 2 is a bike that also only goes up to a maximum of 32 km/h but uses a throttle. The Class 2 e-bike will only be allowed on park roadways and where motorized use is allowed.

Class 3 is a bike that is not legal in Canada because it can go to a higher speed and can be used with either pedal or throttle.

Jonathan Lokhorst, BC Parks business analyst said the e-bikes have a big impact on wildlife.

“ It’s very important that we’re setting up a framework that will allow this recreational use of e-bikes in specific areas but in areas where there very sensitive ecosystems or very sensitive grizzly bear habitats, migratory corridors and that sort of thing that we are limiting e-bike use,” said Lokhorst.

“We will be focusing, like a lot of our other policies we will be focusing on education, an educate first method, however anybody who is not voluntarily compliant could also face a fine anywhere from $100 to $575,” said Lokhorst.

Anyone with an e-bike can go to the BC Parks website for more information on the policy.