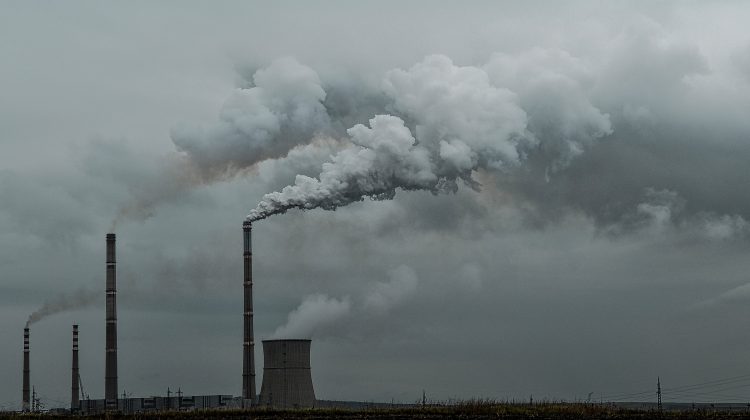 Photo of emissions polluting the sky. (Photo supplied by Pixabay)

According to the Canadian Taxpayers Federation, greenhouse gas emissions in BC continue to rise while residents in the north help pay the highest carbon tax in the country.

BC Director, Kris Sims told Vista Radio, when the government introduced this back in 2008, it was supposed to do three things, none of which have come true.

She adds with greenhouse gas emissions continuing to rise, the purpose of the tax is becoming obsolete.

“I think that the main message is that the carbon tax is unfortunately just a huge cash grab, it’s a waste of money mostly coming out of the pockets of British Columbians that are simply driving to work, driving to school and driving their trucks for their job.”

Sims is of the belief that technology, industry and innovation will make things better when reducing greenhouse gas emissions and helping the environment.

“It’s tech mot taxes. Politicians can rarely solve most things and they certainly can’t solve an issue as complex as climate change by slapping us with a tax.”

“Even if somehow people in Prince George managed to ride their bicycle to work everyday including the winter, and they only used that for work as well, all of our food and all of the things we use is trucked to us that’s using diesel fuel. We’re always being touched by the issue of oil and gas and the carbon tax is always going to get us.”

In 2018, the provincial government took in $1.7 billion dollars from taxpayers with the carbon tax and it’s planning on taking $2.2 billion by 2021.