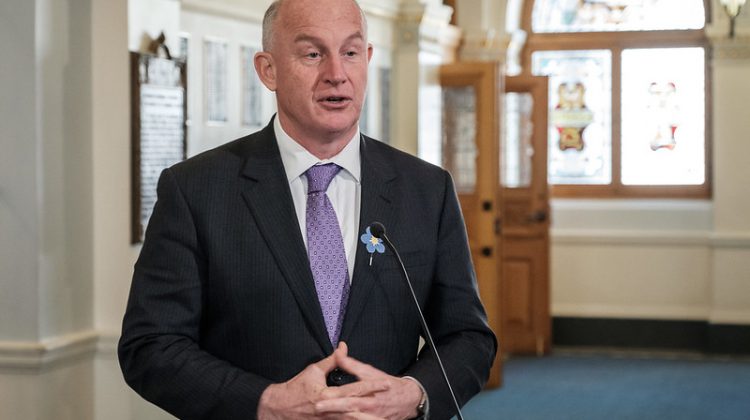 A new series of regulations has been announced by Minister of Public Safety, Mike Farnworth to help the province during the COVID-19 pandemic.

According to Farnworth, the steps being taken is to support British Columbians who are doing their part to flatten the curve of the pandemic.

The regulations that were announced Thursday (Mar 26) are effective immediately.

The new regulations are:

“Dr.Henry’s orders are not suggestions or good advice they are the law and as Minister of Public Safety I will exercise my powers under the emergency program act to ensure that those laws are enforced,” he said