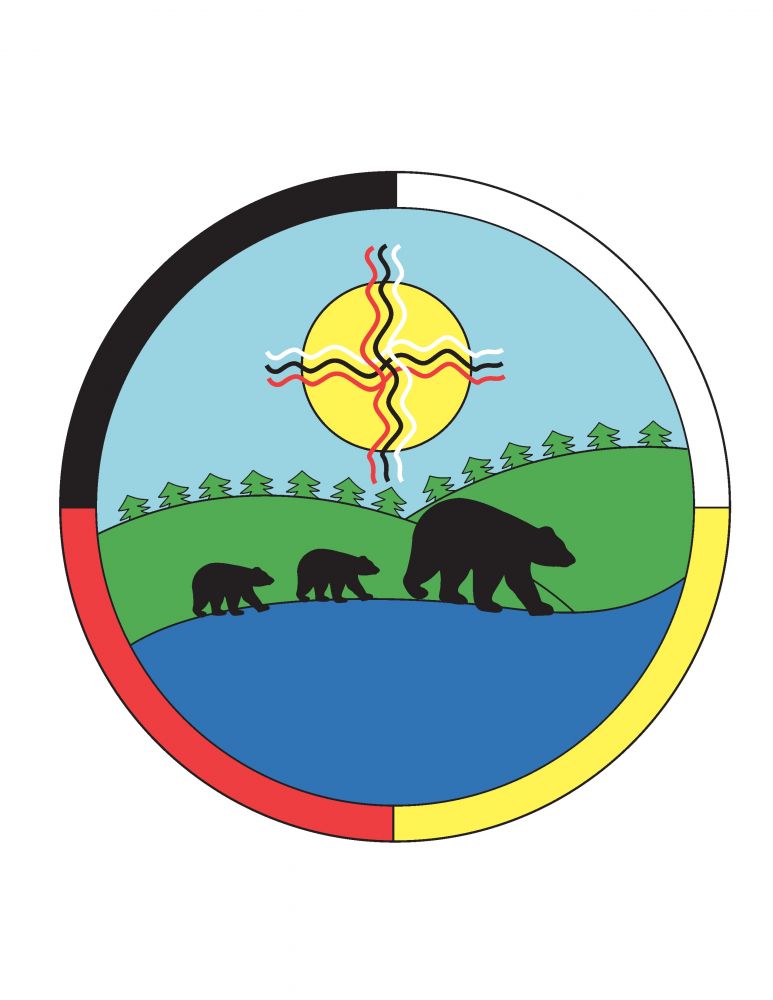 The Wet’suwet’en First Nation will be holding a grand unveiling tomorrow for two new buildings.

The Wet’suwet’en First Nation Administration Building and the Yinka Dene Economic Development Building will both be open to the public, which will replace the old log house.

Chief Karen Ogen says these new buildings are a response to the nation’s needs, and will be highlighted by the “Pithouse,” which holds traditional values.

“That is something our ancestors used to live in. As far as we know, it’s the first of it’s kind up in the North here,” she says.

Ogen also says these new buildings are a response to the nation’s needs, and it’s important that they come take a look.

“We just wanted to showcase to the members that ‘We hear you, We hear your concerns’ and this is what we’ve done as part of our accomplishments, based on your feedback to the council and to our administration offices.”

The opening will begin at 10 and lunch will be served at noon.