Housing sales in Northern BC decline by nearly 20% in March 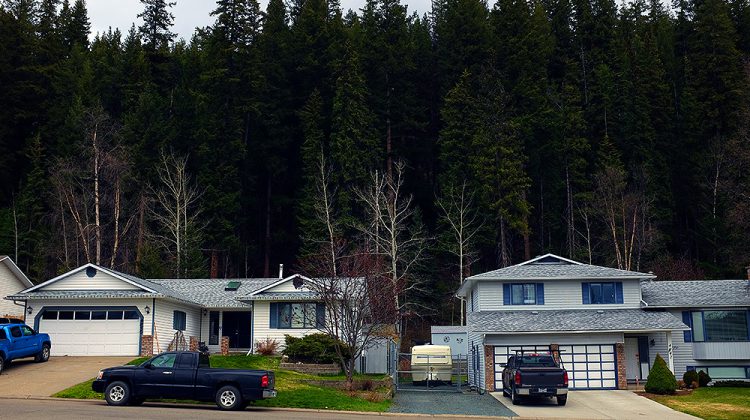 (Photo supplied by the City of Prince George)

The coronavirus put a halt on housing sales across the province according to the BC Real Estate Association (BCREA).

“Unit sales ended down about close to 20% year-over-year when compared to March of 2019 but things didn’t slow down too much for the north during the second half of the month it was more so just the regular sort of trend that we’ve seen.”

Ogmundson also explained how an event like COVID-19 can shake up the sector.

“Usually when we have a recession, we get a dip in home sales that last 12 to 14 months but on the pricing side, because interest rates drop to very low levels we actually end a little higher at the end of the year and the year after we end up pretty strong.”

“This time around it’s pretty unusual due to the circumstances but I think what we are going to see is a real slow down in activity during April and May as the real estate sector and residents adhere to social distancing.”

The average home price in the region was 290-thousand dollars last month, a decline of five percent from March of 2019.

In Prince George, 35 houses were taken off the market last month, a steep drop from March of 2019 where 91 single-family homes were sold.

According to the BCREA, 6,717 residential unit sales were recorded last month, an increase of 17% from March of 2019.