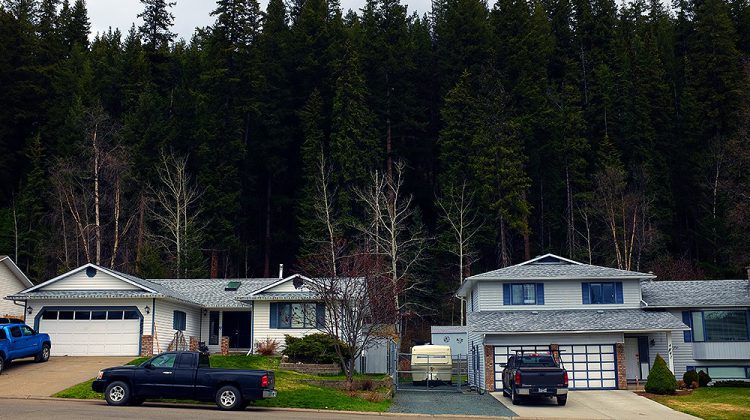 Housing photo (Photo supplied by the City of Prince George)

According to the BC Real Estate Association, home sales across the province took a tumble in April, a decline of 51% when comparing the same time last year.

Brendon Ogmundson is the new Chief Economist of the BC Real Estate Association. (Photo supplied by BCREA)

Northern BC suffered a similar fate seeing a 57% year-over-year decline.

Chief Economist, Brendon Ogmundson expects the housing market to adapt to the “new normal” in the coming months.

“As we get into a bit of a new normal, we’ll see home sales recover, they are not going to be where they were pre-pandemic for a little while but we will see an uptick in activity.”

“We’ve seen pretty similar declines market by market of about 50 to 60 percent and that includes the north and Prince George, it’s not really a signal of much it’s just a response of households and the real estate industry around social distancing.”

The average home price in the north is 316-thousand dollars.

Ogmundson adds the sector fell just under where we were during the worst month of the 2008 financial crisis.

He expects May to be similar but is already seeing signs of activity picking up.