ELECTION 2020: Meet the candidates of the Nechako Lakes riding 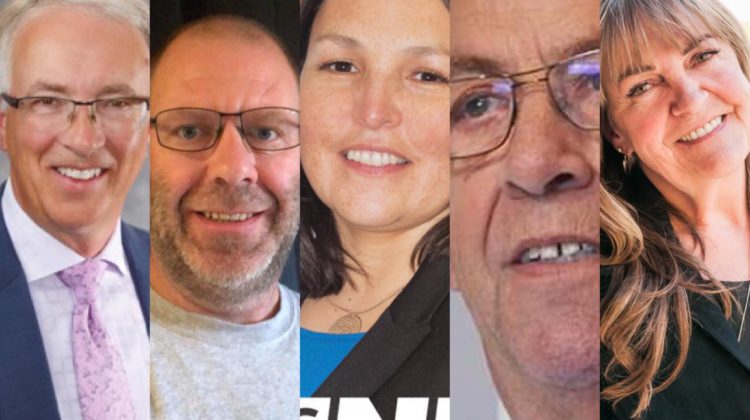 MyBulkleyLakesNow reached out to each of the candidates in Nechako Lakes for their response to the following:

Maley is a mother of three sons with one grandson. She has been a hockey mom in the Omineca Hockey League for 16 years and volunteer and Director for the Fort St James Minor Hockey Association. 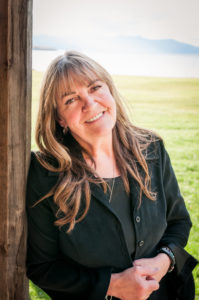 She worked as a Customer Service Representative at Service BC, a Commercial Vehicle Safety Enforcement Officer for the Ministry of Transportation and Infrastructure. Maley has also worked for School District 91 as a substitute teacher, janitor and casual bus driver. In addition, she has worked for Binche Keyoh Community and Northern Spirit Transportation as a bus driver. 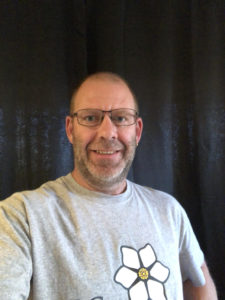 Rempel grew up on a remote cattle ranch on the Blackwater River between and the Chilcotin, he has lived and worked in the riding his entire adult life. He is am 46 years old and has been a Fort Fraser resident for 27 years. Rempel has worked as a logger, miner and prospector before starting a business with his wife and longtime partner Dawn, they’re now small scale logging contractors specializing in select and partial cut single grip harvesting. He spends a lot of time outdoors and enjoys hunting, fishing, hiking rockhounding, and camping with his family.

Rustad was born and raised in Northern BC, he and his wife and call Cluculz Lake home. He was first elected in 2005 and has had the honour of serving the people of Nechako-Lakes since then, 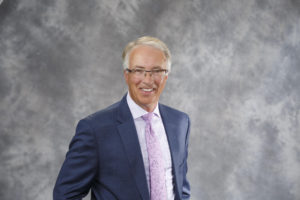 including as Minister of Aboriginal Relations and Reconciliation for just over 4 years. Prior to politics, he owned and operated Western Geographic Information Systems Inc. with offices in Houston and Prince George. In addition, he was also a School Trustee for SD57 from 2002 to 2005. Sam’s background is as a community advocate and researcher. She has been a school trustee for School District 91, a councillor for the Nak’azdli First Nation, and most recently worked as a senior political advisor to the Minister of Indigenous Relations and Reconciliation. Sam has a BA in History and is working on a Master’s in mining engineering. She’s been invited to speak internationally, including at the UN in Geneva and NYC and the World Bank in Washington, about the work and research she has done with communities in Nechako Lakes. Sam has a deep connection to the land, loves to pick berries, and to indulge in a London Fog latte.

I am also a proud member of the Nak’azdli First Nation. And proud to live in Fort St James where I’ve raised my three amazing kids. 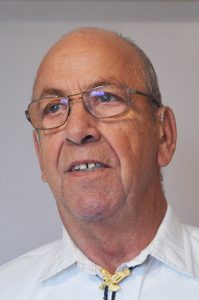 Stuart is President of CHP-BC. His parents were loyal Tommy Douglas CCF followers, who didn’t realize there was a change, when the name changed to NDP. By the time Dan was old enough to vote, he was sold on Conservatism. It was his mother-in-law who introduced him to CHP. Today, Dan is ready to defend pro-life, fighting for the protection of innocent human life, the restoration of traditional marriage and family, and the defence of personal freedom. He also believes the Victoria legislature has too many corrupt MLA’s, so is willing to give the constituents a new breath of fresh air. For most of his life, Dan has driven vehicles and equipment, but he also worked in sawmills, a pulp mill, and in the oil patch as a Safety Supervisor, as well as doing Hotshots. He also was First Aid and Fire Supervisor at a coal mine.

Election day is Saturday, October 24th. Polls will be open from 8 am to 8 pm. For a complete list of places to vote in the constituency, click here.