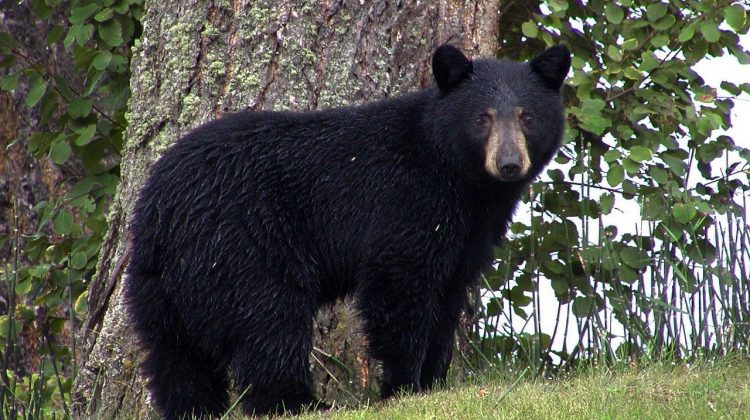 Wildsafe BC is reminding residents to be mindful of bears within the community.

According to Wildsafe BC coordinator Vanessa Isnardy, bears are expected to be moving through the landscape.

Recently bears have been spotted near the Riverside Campground and Trailer Park in Smithers.

Isnardy said one of the most important things is to make sure there is nothing around a property that would attract a bear.

“Bears have this phenomenal sense of smell so, we want to make sure that everything is secure, our garbage and our compost are secure and using electric fencing could be a really great tool for people that have small livestock,” she said.

Isnardy added bears can do a fair amount of damage to things like fruit trees because of their heavy weight.

According to Isnardy, people should also be mindful that we should refrain from allowing bears in getting a food award.

She also said for people on trails or recreating to make a lot of noise so the bears hear your presence.

“That can avoid a lot of negative encounters. We also highly recommend whenever you’re in bear country that people carry bear spray, it’s been proven to be over ninety percent effective in deterring a bear attack,” Isnardy said.

She added when you are out recreating to ensure pets do not chase after bears because it could anger the bear and put you at risk.

If someone sees unusual or aggressive wildlife behaviour they are advised to call Conservation BC.