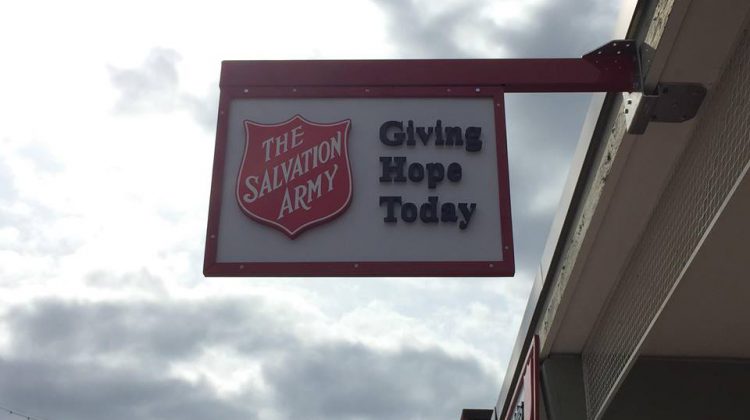 The Bulkley Valley Salvation Army has announced it will be closing its thrift store in Smithers after 20 years of service.

According to the Salvation Army, this is due to several mitigating factors including financial viability of operating the store during the pandemic.

The final day the store will be open to the public is July 31.

A news release also added some of the factors that played into the decision was the decrease in foot traffic and changes in the local economy.

It also added that in order to serve the community with its food bank, drop-in centre and soup kitchen it was necessary to close the store.

The thrift store closed during the onset of the pandemic and reopened to the public in June 2020.