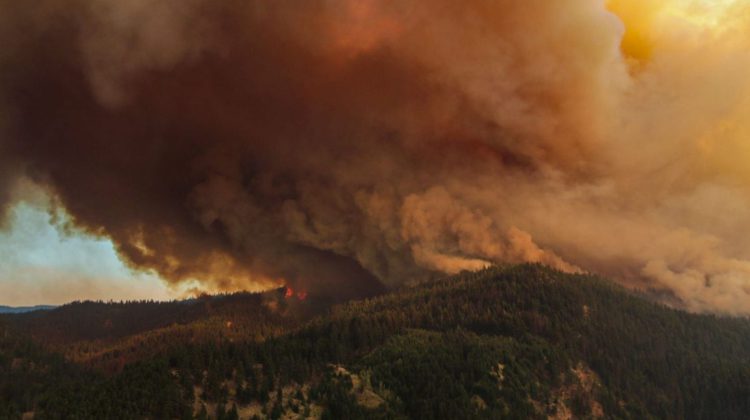 According to the BC Wildfire Service Dashboard, there are 244 active wildfires across BC, and 37 of those are considered of note.

Of those 37 wildfires, 18 of them land in the Kamloops Fire Centre.

The Cariboo Fire Centre has 38 active fires, seven of those are of note.

And the Northwest Fire Centre has five active fires, with one of note.

Much of Northern BC has seen the wildfire activity stabilize over the past couple of days, with cooler temperatures and rain affecting much of the region.

According to Emergency Management BC, there have been over 1,200 wildfires in BC since April 1st, with over 550,000 hectares burned across the province.

There are over 3,000 firefighters and other personnel battling the blazes, with 202 helicopters and planes, and 301 out of province firefighters.