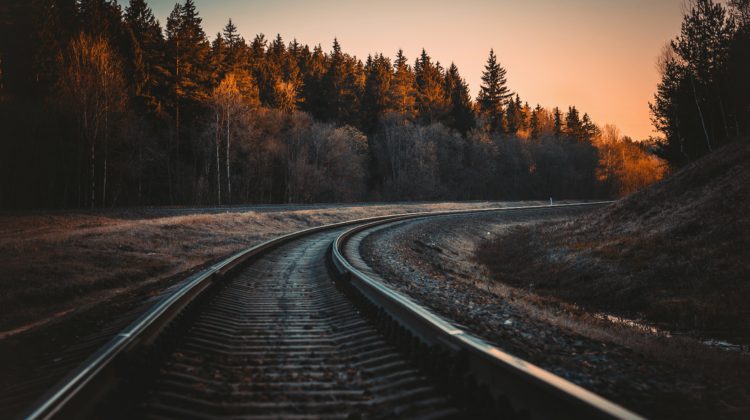 (Photo by Irina Iriser on Unsplash)

The Transportation Safety Board of Canada (TSB) will be releasing its findings on the Lytton fire tomorrow (Thursday) that destroyed most of the village and had two deaths reported.

The fire hit the community on June 30th, the day before recorded a max temperature of 49.4 degrees Celcius.

According to the TSB’s report, smoke was spotted on nearby hills near a pedestrian bridge and the Canadian National (CN) bridge.

Early investigations by RCMP and the BC Wildfire Service brought up the possibility of a freight train being involved in the fire’s ignition.

A TSB investigator was deployed to gather information and assess the situation:

The TSB has a list of next steps to be taken posted in their report that includes locomotive monitoring and inspection practices being reviewed, railway fire suppression measures being reviewed, and an inspection of track maintenance, train crews, and rail traffic control personnel.