Payroll employment in BC grows by 68,000 in latest survey 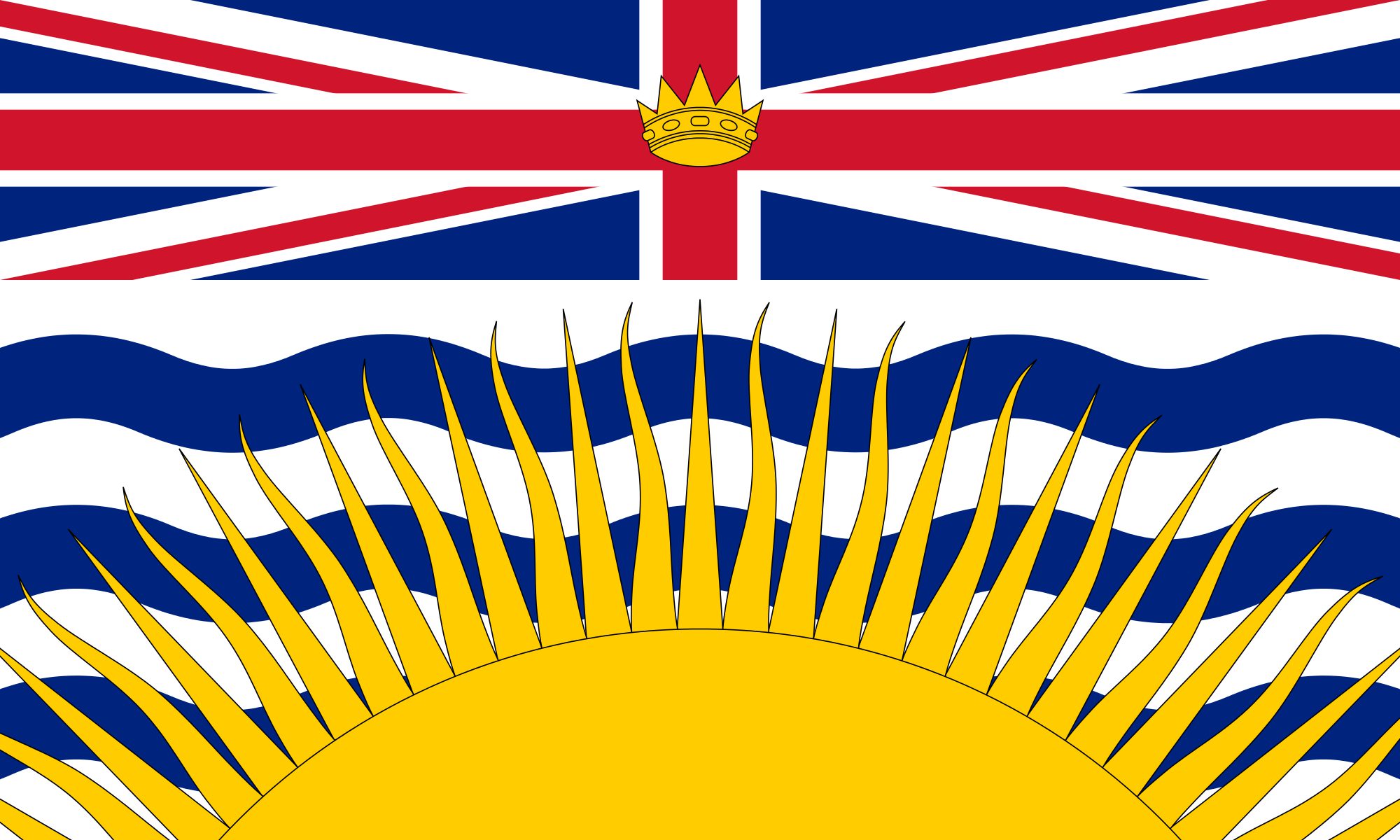 $923 is the April average weekly earnings figure in BC.

Several sectors were responsible for the jump according to Stats Canada Analyst, Andrew Fields.

“Health Care and Social Assistance was up 6% year over year which boosted the average for the province, there were also big increases in professional, scientific and technical services those were up 4.8% and included everything from architects, engineers, and lawyers.”

This outpaces the national growth of payroll employment of 0.6% despite having a higher average weekly earnings average of $955.67.