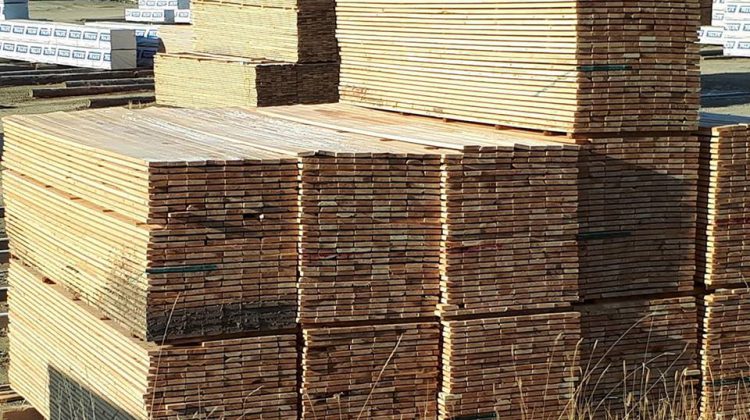 With files from George Henderson, MyCaribooNow

A tentative agreement has been reached between Conifer and the United Steelworkers Union representing sawmill workers across Northern BC.

Brian O’Rourke, the President of Local 1-2017, says a deal was struck in Prince George yesterday after three days of talks this week.

It follows several rounds of bargaining prior to this week.

A strike vote was taken in August, talks broke off back in October and rotating strikes then began.

O’Rourke says the deal will likely be ratified within the next two to three weeks.