Temporary rate hike to Fortis BC customers given the green light 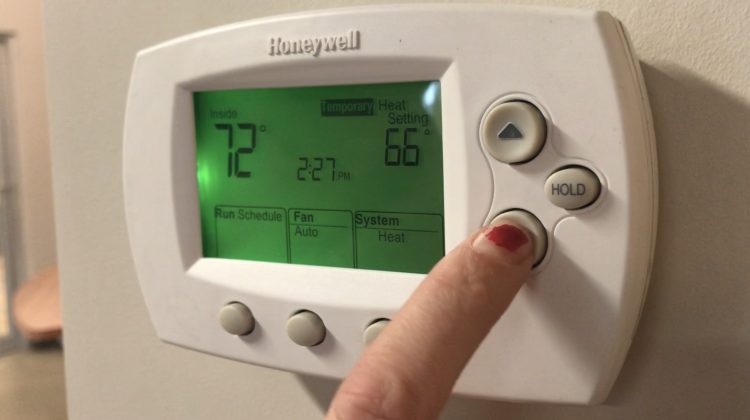 Fortis BC customers in Prince George and across Northern BC will be digging deeper into their wallets to pay for natural gas. 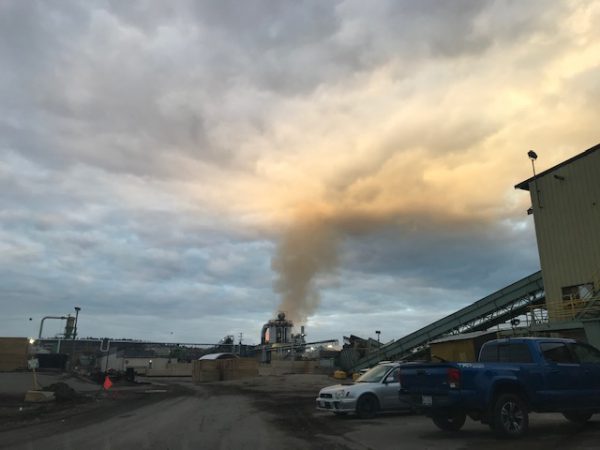 Cloud of smoke rises into the night sky after a pipeline ruptured north of Prince George | Cole Kelly, My PG Now

A rate hike has been approved for the provincial utility following an October explosion near the northern capital where both ruptured lines are operating at 85% capacity.

“Residential customers are going to see a nine percent increase, it’s important to note though that this is an interim increase only and so it is subject to a review by the BC Utilities Commission and the permanent rates will be decided in 2019,” said Diana Sorace, Communications Advisory.

“We did see some service disruptions occurring as a result of the Enbridge pipeline rupture, so in specific, our storage and transport charges have increased on an interim basis.”

While both lines may be improving in capacity, supply remains limited in the winter season leaving many people in a bit of a bind.

“Fortis BC still has a constrained supply of natural gas and it can be quite vulnerable in the colder weather but 85% capacity is a positive step.”

Northern residents are encouraged to reduce their natural gas by turning down thermostats or by putting on a sweater.