Smithers Steelheads calling it quits after more than 10 seasons 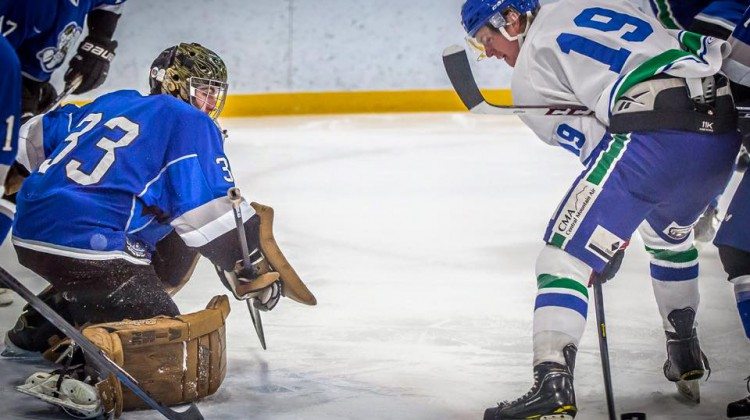 Due to a lack of hockey players signed up this season, Coach Tom DeVries says the Smithers Steelheads are no more.

He says they’ll be calling it quits for at least this upcoming season.

“The players said this year,’we gotta get more players.’ So we tried…tried some young guys; some guys from out of town. We ended up getting guys from PG that would want to play once in a while – and we didn’t want to do that.”

With about 10 to 12 regular players each year, DeVries says it’s simply not enough to carry on. He says they need at least 15 committed players each game to have a healthy team.

DeVries says it comes as sad news for fans and the Steelhead who’ve been the local team for over 10 years.

He hopes a revival will pick up over the winter to bring the team back to life. He says they’ll be keeping the bus, jerseys and other equipment for the time being.