The closing of Lake Kathlyn School will be for good 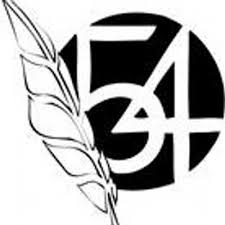 Lake Kathlyn School in Smithers will stay closed. School district 54 decided not to apply for provincial money they’re likely ineligible for, according to a recommendation from the superintendant.

They’re worried even if they could get the funding the money would have to be re-applied for every year, meaning they’d have to go through the closure process again.

“even if you could, should you?” says Superintendant Chis Van der Mark. “Is it the right use of resources for a facility that was deemed surplus?”

Chair of the board Les Kearns says it’s not fair to put the public through the anguish of closing the school again.

“Lake Kathlyn is a surplus facility which is the main reason to close it. This announcement by the government doesn’t change that. this why we decided to stay where we’re at and move towards a new beginning,” says Farrell.

Farrel and others on the board weren’t thrilled with the announcement and its timing. The money would match the savings of the school closing, naming Lake Kathlyn as one of nine the province is attempting to keep open with a fund of 2.5 million dollars.

The transition process for staff and students into other schools from Lake Kathlyn has already begun.

High inflation, health care system problems to be discussed at length in BC Legislature

Advanced Polls coming to the Bulkley Valley, Lakes this week